Tim Lee is the founder of the independent economics consultancy pi Economics, serving financial institutions from hedge funds to traditional asset managers. Prior to setting up pi Economics in Greenwich, Connecticut, in 2003, he worked in London as European economist and global economic strategist for asset management companies including GT Management and Invesco. Before London, he spent nine years in Hong Kong as an Asian economist for GT Management.

Tim is also the author of the highly regarded Economics for Professional Investors (2nd edition 1998) along with many articles in newspapers and journals. His commentaries and analyses have been widely quoted.

Tim has an MA in Economics from Cambridge University. 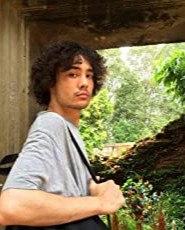 Jamie Lee works for investment guru and philanthropist Jeremy Grantham, focusing on environmental research and volatility trading. He previously worked as economist and analyst for asset management companies in Boston and London.

Jamie holds a B.A. in Mathematics and English from Dartmouth College. 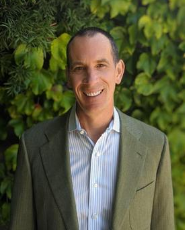 Kevin Coldiron is a Lecturer in the Financial Engineering program at U.C. Berkeley’s Haas Business School. From 2002-2014 he was co-owner and co-CIO at Algert Coldiron Investors, a San Francisco-based quantitative hedge fund. Prior to that, Kevin spent 11 years in the UK where he founded the hedge fund business for Barclays Global Investors after serving as Head of European Research. Kevin has an MBA from London Business School and a BSc in Finance from the Pennsylvania State University. 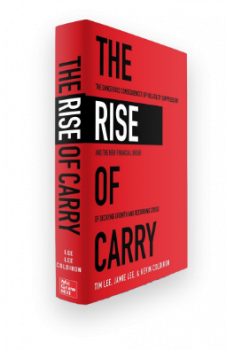